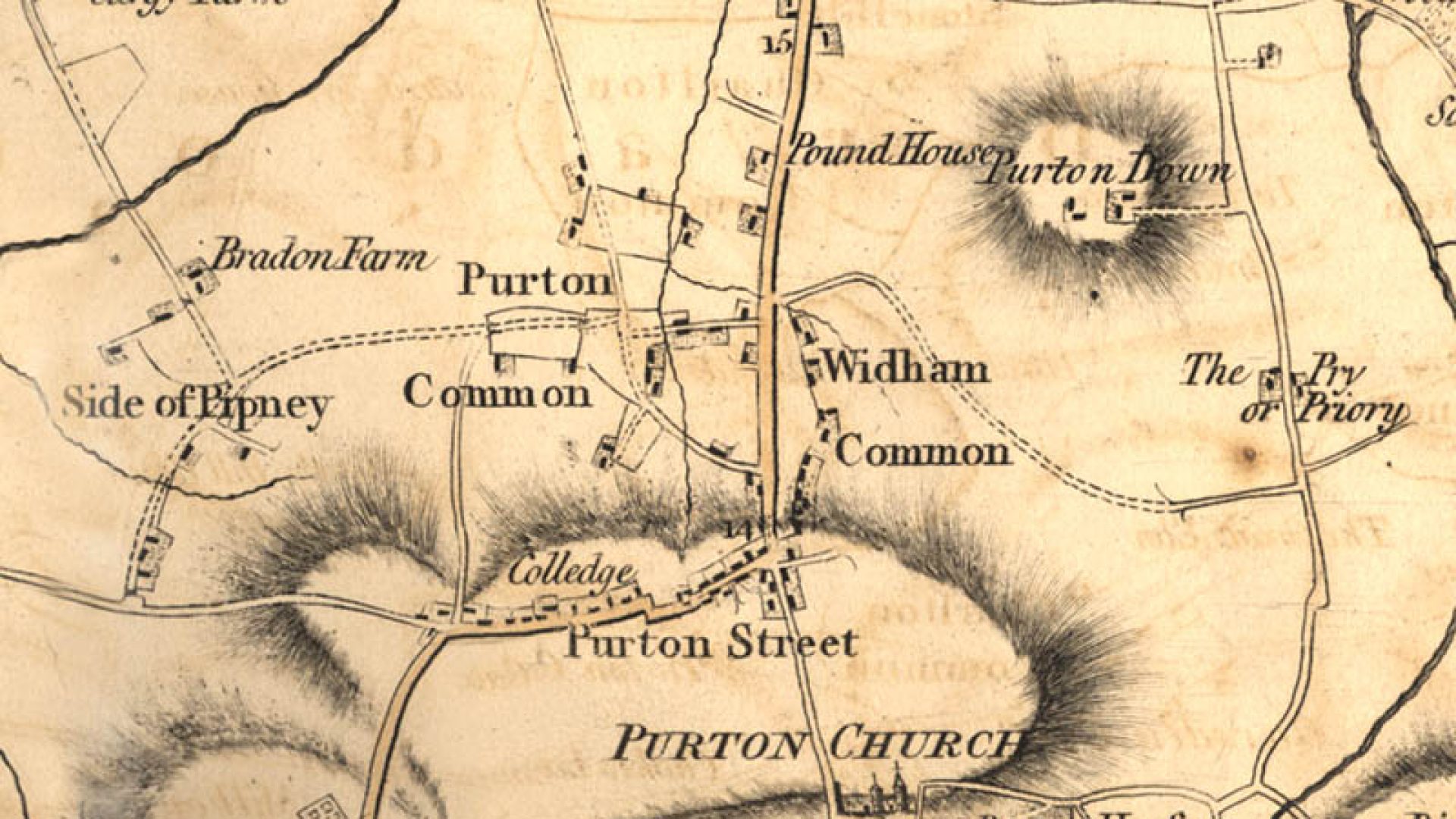 Now that we are beginning to see an end to some of the restrictions we have gotten quite used to over the last few months, it would be nice to think that we could start to have a bit more freedom over what we can be involved in.

Sadly most of the summer will have gone by that time, and even now we have decided that there will be no events organised by Purton Age Concern in July, August and September, sorry about that.

We should have had our AGM on the 2nd of June, but we had to cancel it, fortunately all our officers and committee members have agreed to stand for another year, thanks so much to everybody for agreeing. If we need a meeting we can call an ‘extraordinary’ meeting at any time.

I would hope that everybody will still remember what the key workers have done, and are still doing, for us during this time, and although we don’t have a Thursday evening ‘clap’, let’s congratulate them on their fantastic efforts to keep things as normal as possible. Our surgery in particular should be applauded for their diligence and expertise.

By the time this magazine gets to you we might have seen further relaxations in restrictions and things starting to get back to normal, I certainly hope so, for all our sakes.

In the meantime Keep Well and Stay Safe, and don’t forget that there are people in the village that are ready to help if you need it.

The contact numbers you should use, after you have talked to your street warden, are Peter Berry on 778119, Heather Ponting-Bather from Purton Outreach on 772954 or Debbie Lawrence, Clerk of the Parish Council, on 771066.

I’m afraid that at the moment there are no events planned for May or June due to the Coronavirus pandemic, we hope to introduce them again as soon as we have the ‘all clear’ from the Government.

Purton Age Concern can only ask people to be vigilant and listen to the daily information on what we should do.  All people on the ‘at risk’ scale should be very careful and aware of the risks.

Our organisation relies on everybody looking out for their neighbours and friends and assisting where they can.  Our street wardens are there to help and should be your first port of call.  They will be able to help where they can or direct you to other organisations within the village that have sprung up during this pandemic.  We have to consider that a lot of our street wardens are in the ‘at risk’ age range themselves.

We have been working very closely with both the Parish Council and Purton Outreach and so far, have managed to deal with all the problems residents are facing.

Debbie Lawrence who is the Clerk of the Council has been very involved in taking calls and either dealing with them or passing them on to the relevant group, and Heather Ponting-Bather has been putting together a group of volunteers called Purton Outreach to deal with whatever might arise.

Between us all we are managing at the moment, but I guess it will get worse before it gets better, let’s hope not.

The contact numbers you should use, after you have talked to your street warden, are Peter Berry on 778119, Heather Ponting-Bather on 772954 or Debbie Lawrence on 771066.

These are unprecedented times and if we are all vigilant then we will get through this.  Please take care and keep well.

Margaret died on the 12th March in hospital after a mild heart attack suffered in January which was then followed up by further complications and various spells in hospital thereafter.  She was a real fighter and coped with having a hip operation a few years ago and then last year breaking her arm, which is so difficult to repair, but refusing to give up and still had a zest for life.

I got to know Margaret when I used to pick her up in the minibus to go to lunch club, which must be coming up for ten years, she always had a smile on her face and a determination to enjoy herself, quite a wicked sense of humour as well!  She was quick witted with a razor-sharp mind and a knowledge of what was happening in the World.

She was in the WRAF during the 2nd World War and last year she was asked to be President of the veterans society of the RAF Elsham Wold Association based in Lincolnshire, which was one of the Lancaster bomber airfields and during World War 2 it was the home of 103 and 576 Squadrons of RAF Bomber Command.  She was very proud of her association with this unit and attended all of the reunion events.

She was 96 when she died so had a good long life, she lived in Pear Tree Close with her husband initially before moving to Vasterne Hill with her son and daughter-in-law.

Our thoughts and condolences go to David and Janet at this sad time, and we will hopefully gather later in the year for a memorial service as her funeral could only be attended by three people because of the restrictions in place at the time of her death.

How we can help

What’s been going on…